The power of choice

Outdoor Signs for Advertising Your Business or Organization! 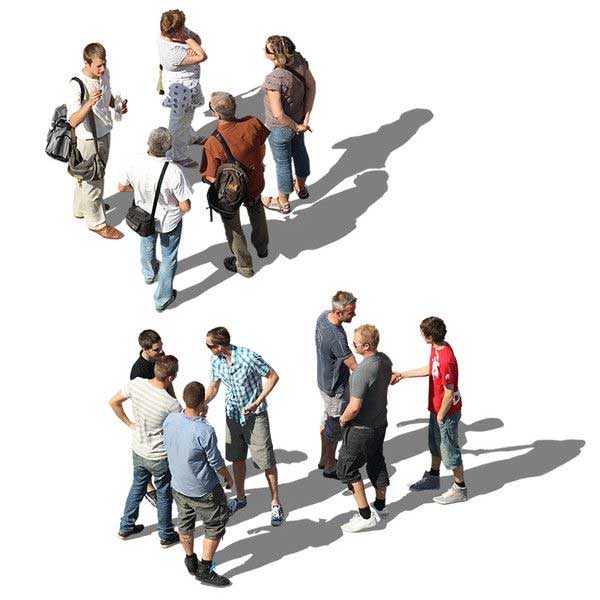 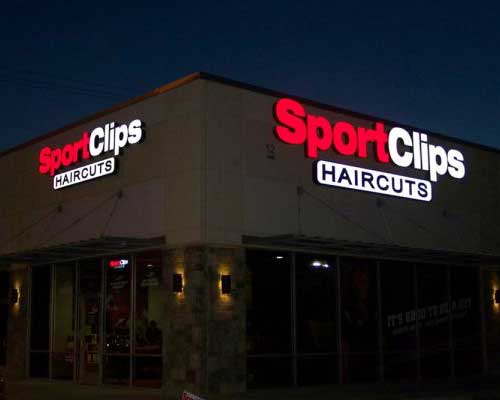 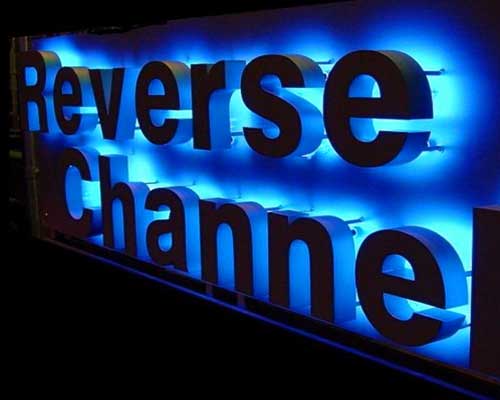 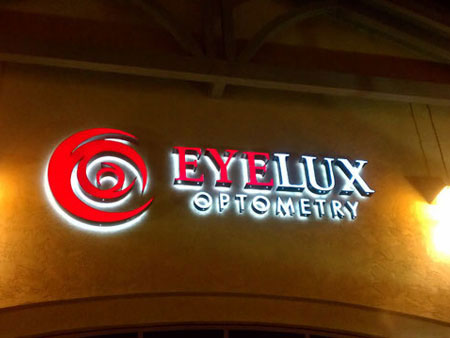 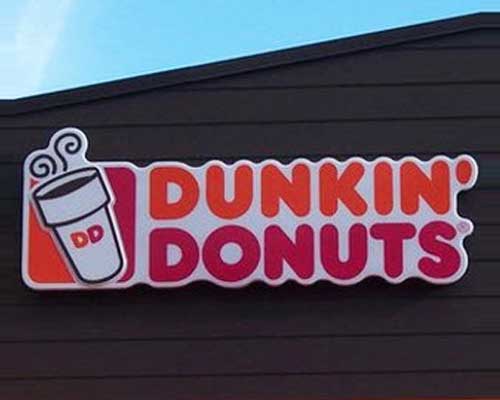 Cabinet Signs are large signs that can be non-illuminated or internally illuminated by many methods including LED, Fluorescent, Bulbs, Neon, Etc. They are generally rectangular in shape, but BSC Signs can create a cabinet sign in almost any custom shape.